Will Ohio State basketball's schedule help their 2017 NCAA Tournament chances?
Matt Brown via our friends at Land-Grant Holy Land
Visit their fantastic blog and read the full article (and so much more) here 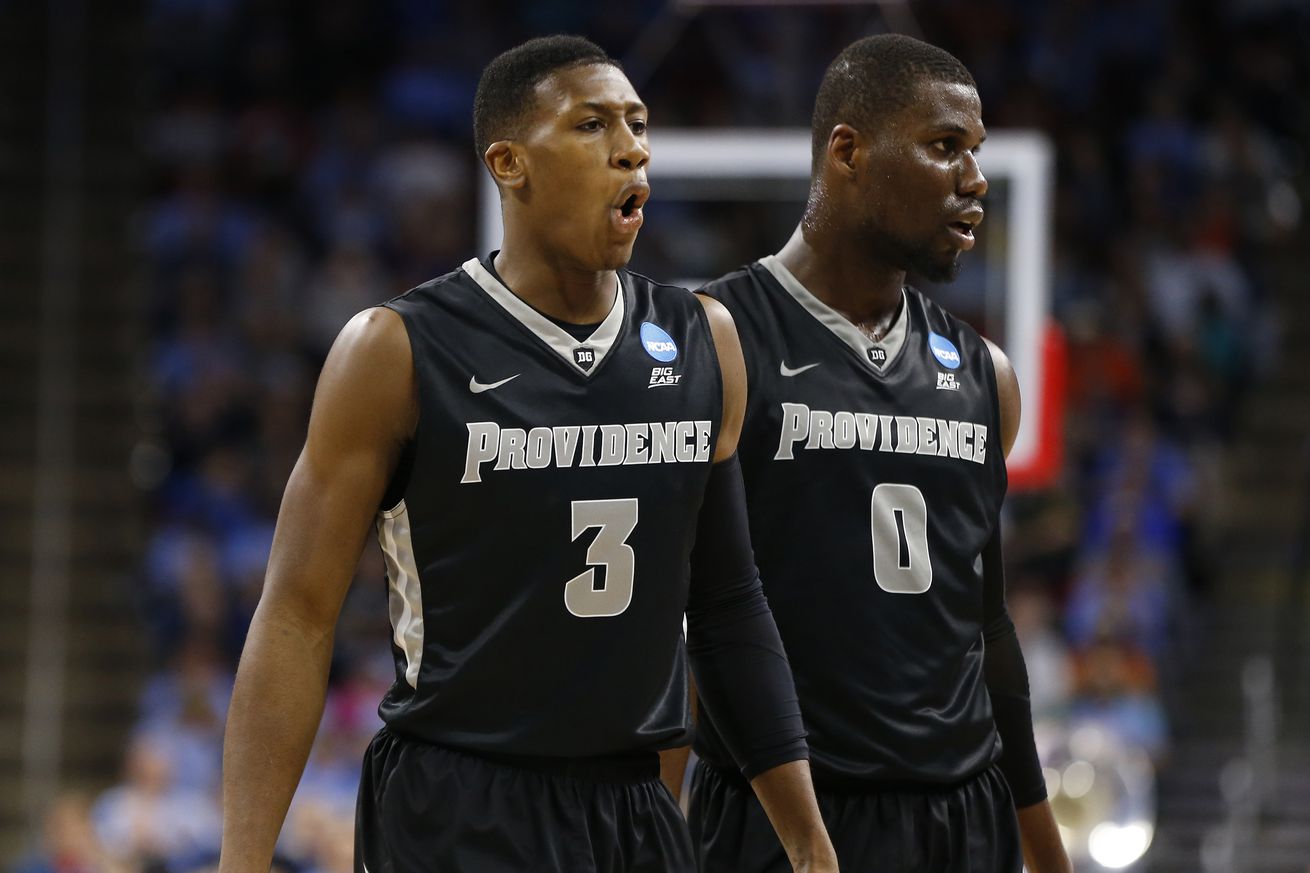 The schedule math matters quite a bit come March.

Ohio State released their non-conference basketball schedule today, and there aren't too many surprises. We already knew the highlights, including a neutral site matchup with UCLA, a Gavvitt Game throwdown with Providence, and a home game against the UConn Huskies. The finalized Big Ten/ACC Challenge game, a road trip to Virginia, filled out the list of premier matchups, and a road trip to Navy adds a unique enviromnent, and challenge, for Ohio State.

The other games on this schedule probably won't make for overly compelling television, but they are very important, especially for Ohio State's hopes at making the NCAA Tournament, and for getting a quality seed. How big a margin of error Ohio State will get, depends in large part on how things break down in November and December. After all, every game impacts your RPI.

So how good a schedule will this be for Ohio State? Let's take a look at what the math said. Here's the RPI and KenPom rating for every program last season:


We already know that the RPI is a flawed metric, isn't useful as a predictive tool, etc. All of that is true, but the NCAA Selection Committee still uses it, so it's still a number worth paying attention to.

So is this a good slate? UCLA is a fair bet to have improved numbers from last season, given the elite recruiting class they are bringing in. Virginia might take a little bit of a step back (it's hard to improve that much from third), but there's a solid chance that Ohio State will play four Top 50 RPI programs, or at least four within a shout of the top 50. Even if the Buckeyes only split those games, that'd be a big win.

Accurately predicting how the other teams will perform, RPI-wise, is a bit harder. It's a reasonable bet that Youngstown State will struggle again, as the Penguins have had just two winning seasons since 2000. Fairleigh Dickinson cracked the First Four last season, but you probably remember them as one of the teams that managed to lose to Rutgers. UNC-Asheville has been a consistently plucky mid-major program, and one that has a good chance of posting an RPI above 200.

It goes without saying that Ohio State needs to their games against mid and low major competition. Had the Buckeyes beaten Louisiana Tech and UT-Arlington last season, they might have cracked the NCAAs instead of the NITs last year. They also need to hope that every program can find a way to keep their RPIs above 300. Games against putrid teams can weigh down a profile in a way that games against simply bad teams do not.

The Big Ten schedule isn't out yet, but Ohio State should get plenty of opportunities to pick up other big wins. Michigan State projects to be an elite team again, and Indiana, Purdue, Michigan and Wisconsin should also be very strong. The Buckeyes are likely to play Wisconsin and Nebraska twice, given that they've failed to do so over the last two Big Ten schedules, and the Badgers could provide another RPI boost.

The Buckeyes can't get out of playing a team like Rutgers, who will almost certainly post another RPI below 250. The Scarlet Knights' profile was so bad last season it might have cost teams a seed line in March. But with a little luck, this schedule has the fundamentals to give the Buckeyes some breathing room in Big Ten play.

Given that Ohio State returns virtually every major contributor from last season and has goals beyond just an NCAA Tournament bid, that's a good sign.