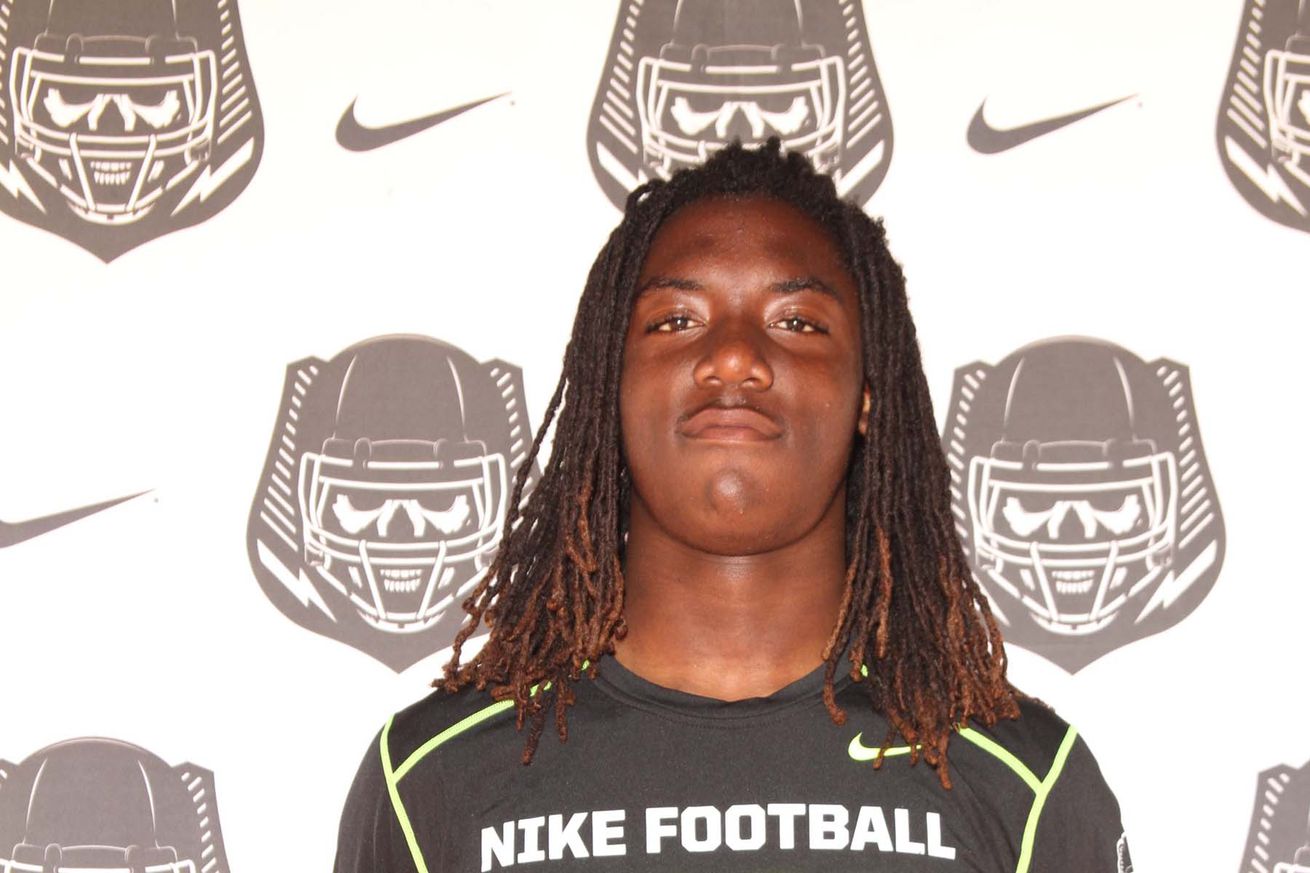 Arguably the most loaded quarterback room in America just got even deeper Friday morning when Urban Meyer, Tim Beck, and the Ohio State Buckeyes received the pledge of four-star 2018 quarterback, Emory Jones.

Emory Jones is the prototypical Urban Meyer dual-threat quarterback. His football IQ is off the charts and it shows with his sound decision making with the ball in his hands. When watching his tape, it is tough to remember that Jones is still a full two seasons away from graduating high school. He has decent height (6'1.5) and a pretty good frame (193 lbs) for a kid his age. He will only fill out more and get stronger as he gets older.

Jones' best attribute is his arm. He has an absolute cannon and he is not afraid to fit the ball into tight spaces or take a few deep shots throughout the game. He possesses great throwing mechanics for his age, which allows him to make just about any throw from the pocket. He also has the ability to make plays with his feet by rolling out of the pocket, keeping his eyes downfield and finding the open target. As a passer, Jones is about as good as one can get with a dual-threat quarterback coming out of high school.

When it comes to his athleticism, Jones ran a 4.67 40-yard dash and on tape, he looks faster than a 4.67. He does not have Braxton Miller speed. However, he is dynamic as a runner and has shown the ability to make huge plays past the line of scrimmage. The Franklin, GA product fits perfectly in Meyer's spread system and they will be able to open the whole playbook for him.

Overall, add Emory Jones to the list of stud quarterbacks to commit to the Ohio State Buckeyes. Jones will be the next highly-touted recruit added to the quarterback room and he possesses a blend of what Tate Martell and Dwayne Haskins do best. One could argue that Jones is even more gifted athletically and as a passer than the 2016 and 2017 quarterback recruits. After J.T. Barrett leaves Columbus, there will be serious competition and a log-jam at the most important position on the field — and Jones might be the most complete of all of them.