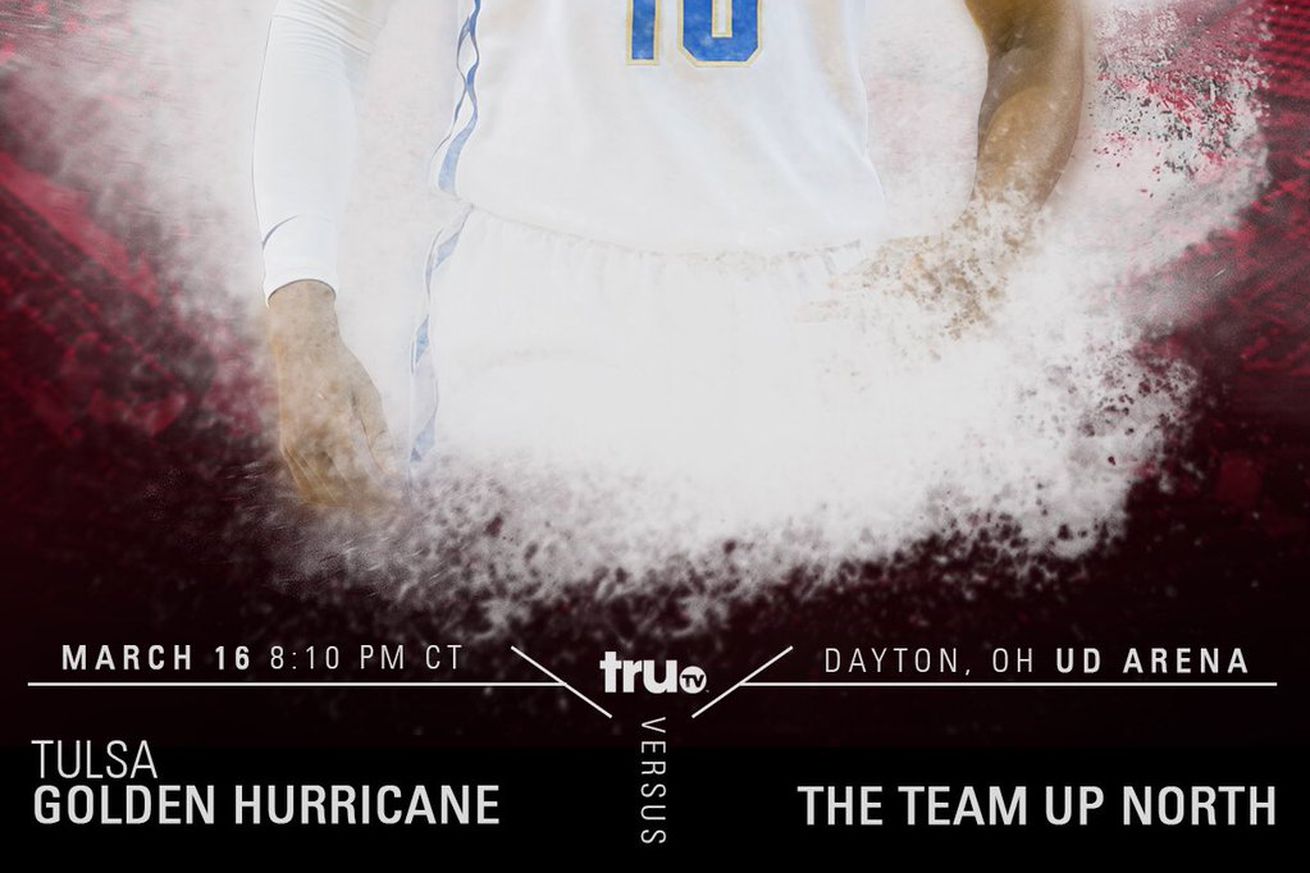 Beat That Team Up North.

Tulsa, OK and Columbus, OH. They're both capital cities! ... Oh wait; they aren't?

You probably don't have a lot in common with Columbus.

See, the college that occupies your city is in the NCAA Tournament and well, Ohio State had kind of a cruddy season.

That said, the Buckeyes did beat Michigan comfortably. And now it's the University of Tulsa's turn to do the same.

The official Tulsa Hurricane Twitter account knows well and good that the enemy of my enemy is my friend and on Wednesday afternoon, they leaned in hard to try and garner Ohio State respect and support. It just might work:

Looks an awful lot like the official Ohio State account's handy work, but nobody ever said we were above collaborative pandering.

Ohio State fans were already rooting against the Michigan Wolverines. Now they might actually be rooting for Tulsa, too.

(h/t to Friend of the Holy Land Sam Laz)