Super Bowl 50: Kickoff time, how to watch online, odds, score and more
Luke Zimmermann via our friends at Land-Grant Holy Land
Visit their fantastic blog and read the full article (and so much more) here 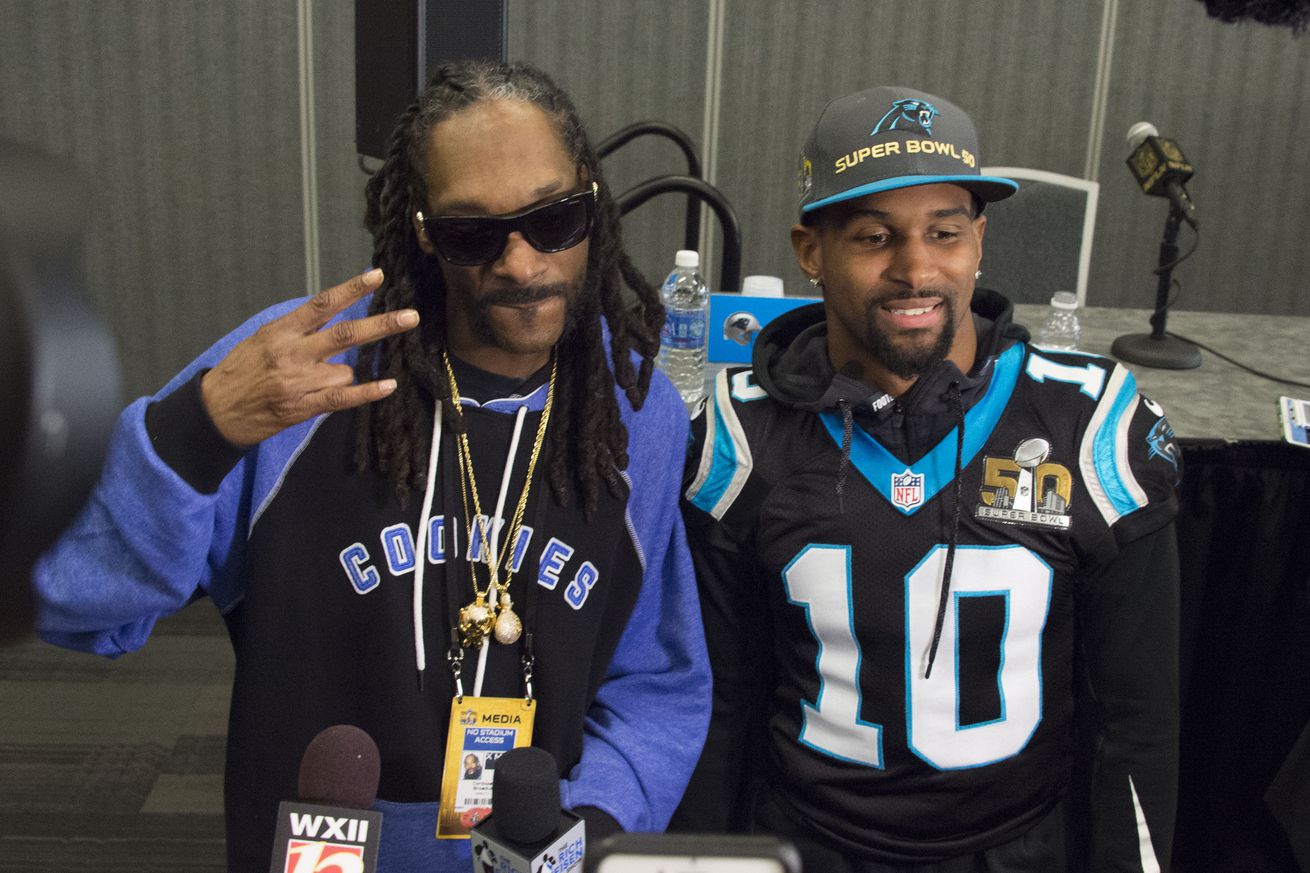 Everything to know about how to take in all the action of Sunday night's big game.

The football season reaches its climax tonight with the Denver Broncos and the Carolina Panthers facing off for the Lombardi Trophy in Super Bowl 50. This will be the 12th Super Bowl all-time in which two No. 1 seeds face off. 5 former Buckeyes are taking part in the game in Denver Broncos corner Bradley Roby and Carolina's wide receivers Ted Ginn Jr. and Corey "Philly" Brown, guard Andrew Norwell, and safety Kurt Coleman.

The big game kicks off at 6:30 p.m., however don't be shocked if the real kickoff is a little bit later; pregame festivities typicall run long.

There are several options this year to watch the game if you can't quite get to a tv. The game will be streaming live online at CBSSports.com and if you have a Windows 10 computer, iPhone or Android device, there is a dedicated CBS Sports App that is available for download here.

If you have Verizon Wireless, good news: you can watch the game on your smartphone and tablet without having to use data. Just download the "Go90" app available on both iPhone and Android or the "NFL Mobile app," available for both major platforms (iOS/Android). A reminder: this is also only available for Verizon Wireless customers.

That doesn't You can also stream the game from your smart TV or game consoles (Xbox, Playstation, etc.). Just download the CBS Sports app through Roku, Xbox One, Apple TV, Amazon Fire TV, Android TV, or Google's Chromecast and you're ready to party.

If you're outside the United States, the BBC will have live coverage beginning at 22:50 GMT. Otherwise, you can subscribe to NFL GamePass for 35€ for the big game.

If some kind of family emergency or like nightmare scenario presents itself upon you at the most inopportune time, you're always able to keep a browser instance open on your mobile device with SB Nation's live scoreboard.

The Carolina Panthers are 4.5-point favorites at many outlets going as much as -6. You can click/tap the odds header right above and get the latest from our partners at Oddsshark.

CBS's Jim Nantz and Phil Simms will be leading the broadcasting along with Tracy Wolfson and Evan Washburn as sideline reporters.

The pregame is live right now on CBS until 6 p.m. in the form of a special episode of "NFL Today," hosted by James Brown. New York Jets receiver Brandon Marshall as well as former NFL official Mike Carey and NFL Insider Jason LaCanfora amongst special guests. You can read all about the pregame show here.

Singer/actress Lady Gaga will perform the National Anthem (o/u: 2:20) while the halftime show will be headlined by Coldplay who will be joined by Beyonce and Bruno Mars

CBS (WBNS 10TV in Columbus) will air today's game with a scheduled kick off time set for 6:30 p.m. ET