Ohio State vs. Rutgers 2016 final score: 3 things to know from Ohio State’s 94-68 win
Meredith Hein via our friends at Land-Grant Holy Land
Visit their fantastic blog and read the full article (and so much more) here 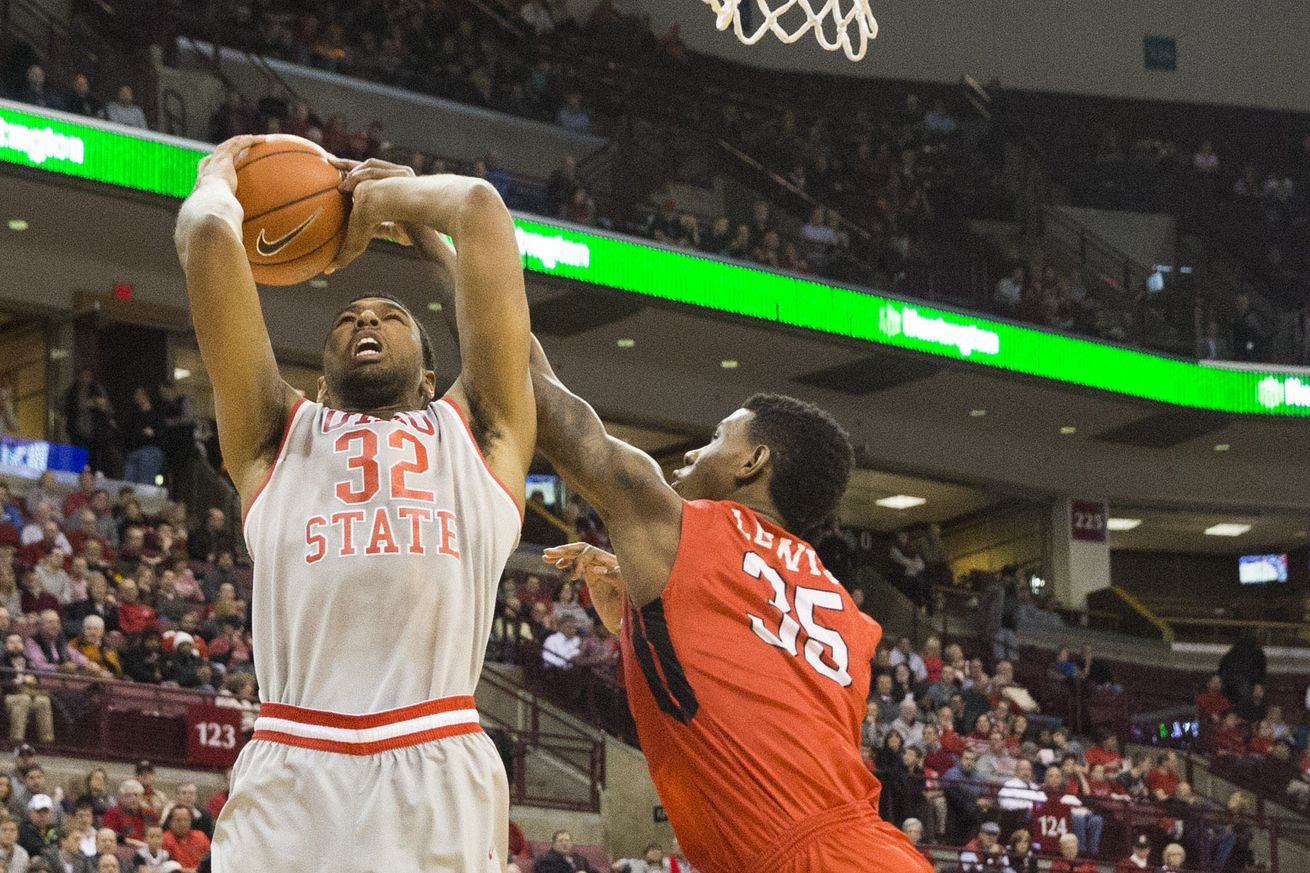 After a slow start, the Buckeyes managed a comeback win to improve to 4-1 in the Big Ten.

Despite a poor performance in the first half, the Ohio State Buckeyes rebounded to defeat the Rutgers Scarlet Knights by 26 points, coming back after an ugly 25-point beat-down by Indiana Sunday. Ohio State now sits at 4-1 in conference play, and 12-6 overall. Rutgers came into the game 0-4 in the conference—one of only two winless Big Ten teams. The Scarlet Knights have now extended their streak to 20-straight losses in Big Ten matchups

It was a slow start for Ohio State. After trading baskets in the opening minutes, Ohio State fell behind by eight late in the first half, finally pulling within two at the buzzer. Corey Sanders knocked down two threes in the first two minutes of the game for Rutgers, matching the Scarlet Knights’ three-point total from its last game against Nebraska, where Rutgers lost by 34. Sanders had four of Rutgers’ six three-pointers in the first half, and had 12 of Rutgers’ first 18 points, ending the half with 17 points.

JaQuan Lyle, following his career high 29 points against Indiana, led the Buckeyes in the first half with 11 points, 10 rebounds and four assists, earning his first career double-double in the first half, while Keita Bates-Diop added seven points and two blocks. Lyle finished the game with 16 points, 12 rebounds and 11 assists.

Despite a massive size advantage for the Buckeyes, Ohio State had trouble down low, with 14 rebounds in the first half to Rutgers’ 21. Still, Thad Matta’s squad turned it around in the second half with 31 rebounds.


1.) Get Lyle rolling early. JaQuan Lyle led Ohio State by a long shot with 29 points against Indiana. Against Rutgers, Lyle’s scoring and rebounding is what kept Ohio State in the game in the first half, and what got them the win in the second. Lyle had 10 of 14 first half rebounds for the Buckeyes, and seemed to be the only player on the floor who could take care of the ball until the team found its collective rhythm in the second half.

2.) Need to protect the ball. It took what must have been a very serious halftime talk to get Ohio State to focus on rebounding the ball. Despite their size disadvantage down low, Rutgers out-rebounding Buckeyes 21-14 in the first half, and out-rebounding everyone except for JaQuan Lyle 21-4. The team had serious work to do on protecting the ball and getting it back on possessions. Ohio State finished with 45 rebounds to Rutgers’ 36.

3.) Intensity is a necessity. After a lackluster first half, Ohio State came out strong in the second, with eight quick points in the paint, scoring on each of its first five possessions in the second half. Ultimately, the Buckeyes took advantage of their size, speed and depth to stick it to a shallow Rutgers lineup that only had seven healthy players on scholarship.