Ohio State’s women’s hockey coach reportedly leaves after 1 year, 5 days before classes start.
Max Littman via our friends at Land-Grant Holy Land
Visit their fantastic blog and read the full article (and so much more) here 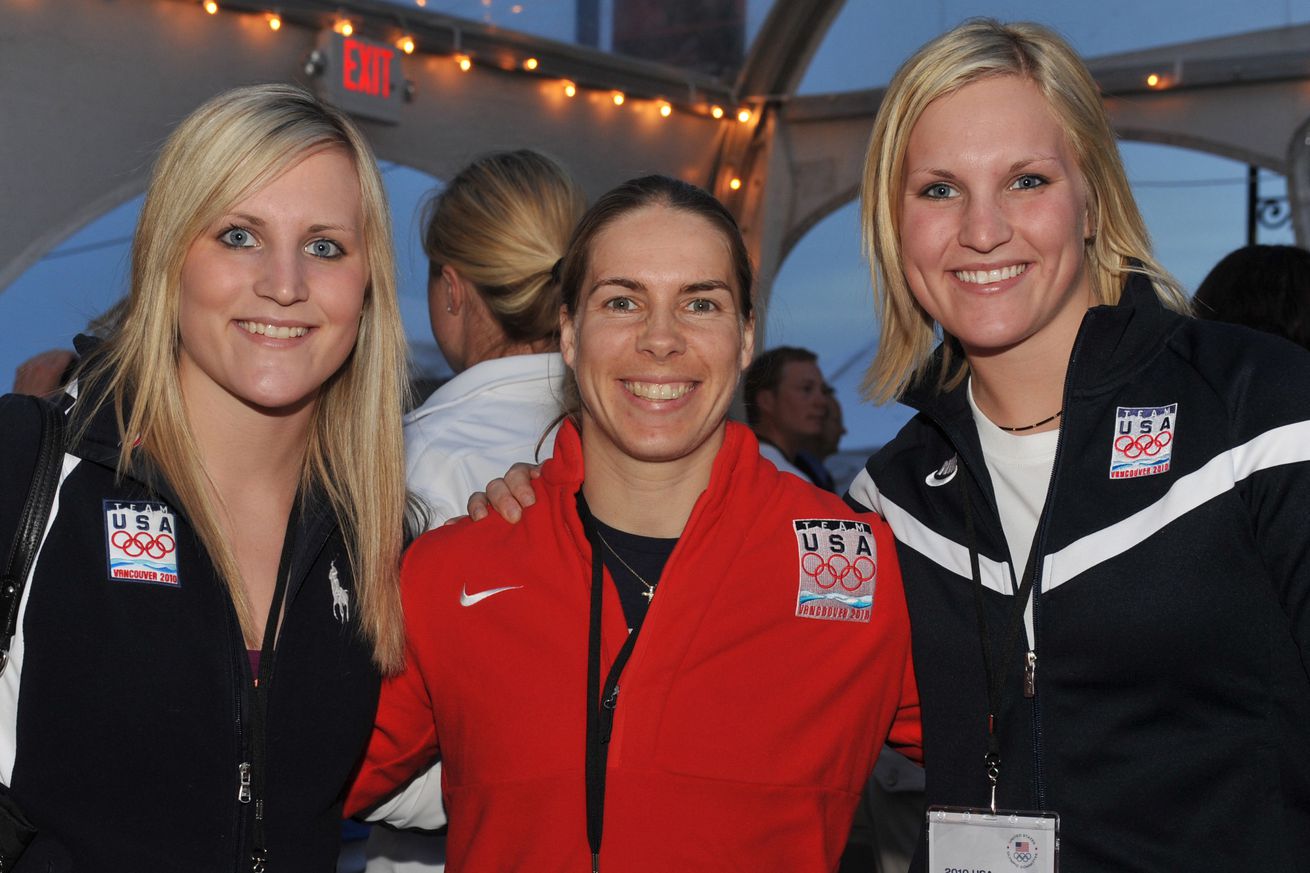 Jenny Potter, after only one year on the job, is reportedly out as the head coach of Ohio State’s women’s hockey team, per the Grand Forks Herald. The Buckeyes will have to find a new coach with their season coming up right around the corner, as they to Troy, New York to take on the Rensselaer Engineers in their season opener on September 30.

Last year under Potter the Buckeyes were a lackluster 10-25-1, with a seventh place finish in their division and a first round loss in the conference playoffs. The Buckeyes had been hoping that Potter could turn the program around after former coach Nate Handrahan resigned following sexual harassment allegations coming to light.

Potter previously had led Trinity College’s women’s hockey team to a NCAA Division III tournament berth in only her second year with the program. In addition to her coaching career, she also is a highly decorated women’s hockey player, having been on four US Olympic teams, including the gold medal winning 1998 team.

Coming into this season, the Buckeyes were looking to replace the graduated Cara Zubko and Julia McKinnon, who both signed with the EHV Sabres Vienna of the Elite Women’s Hockey League after having terrific college careers.

The Buckeyes do bring back top-prospect Jincy Dune, who missed her first year due to injury, but is expected to be a difference-maker for the Buckeyes.