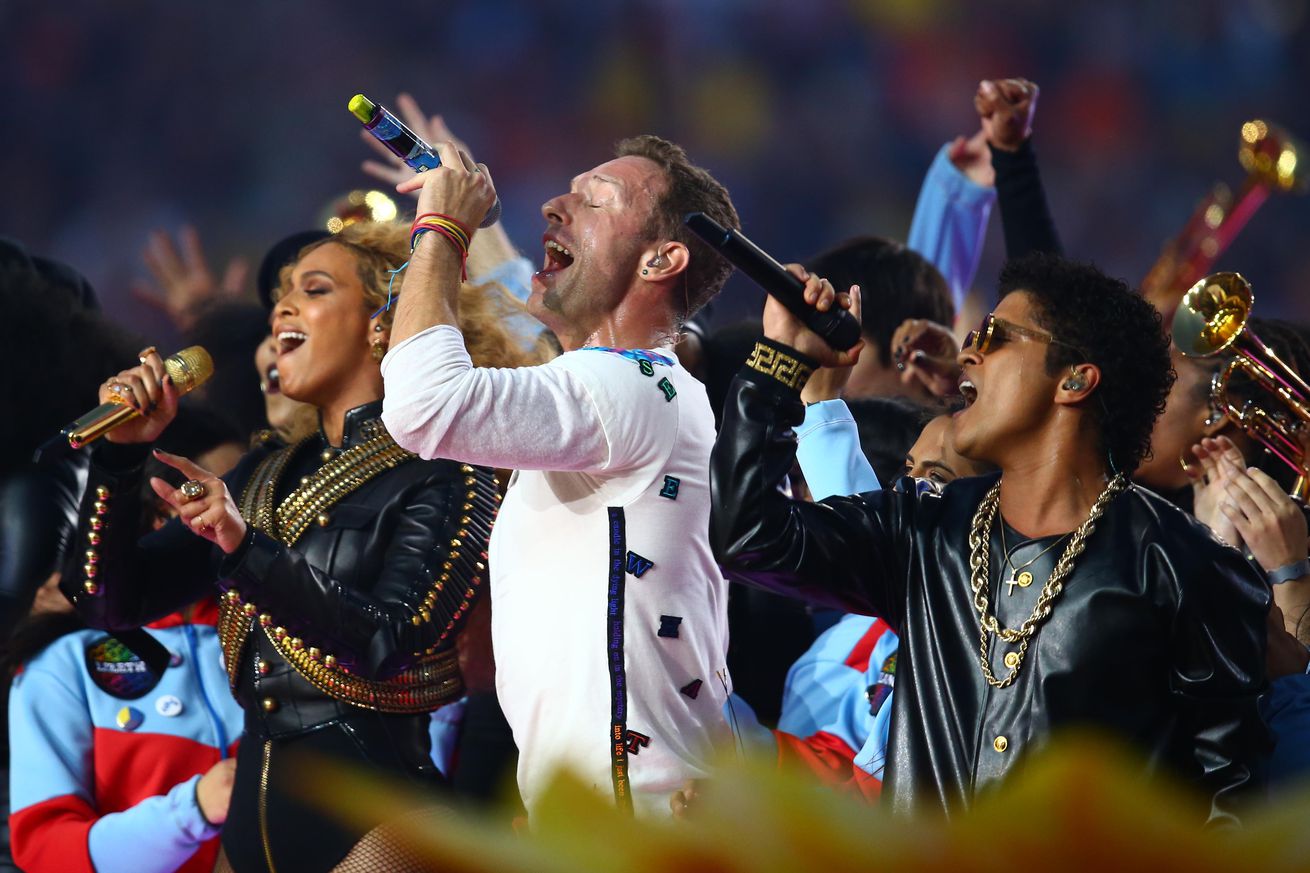 You come at Coldplay, you better be prepared to deal with the bear.

Former Ohio State defensive end Joey Bosa is no stranger to sharing his opinions about music on social media.

Previously, Bosa had painted himself as a bit of an EDM enthusiast, going as far to suggest he'd made some of his own mean mixes of tunes that wouldn't sound out of place in a dance club.

On Sunday night, not particularly long after Coldplay shared the Super Bowl 50 halftime show stage with Beyonce and Bruno Mars, Bosa took to the social media platform Twitter to set the record straight: There's nothing wrong with liking Coldplay. Not according to the 6'6, 280-pound possible No. 1 overall pick in the 2016 NFL Draft, anyways.

Bosa went on to point out that plenty of people bashing Coldplay are probably big fans of Future's latest, EVOL. So what did Future think about Coldplay's show at Levi's Stadium? As retweeted by Bosa:

After taking some potshots at internet tough guys in his mentions, Bosa revealed that he champions at least one track from Coldplay's debut LP, Parachutes:

Perhaps this isn't the sonic hill to die on. But maybe former Ohio State quarterback/wide receiver Braxton Miller is really into the "Frozen" soundtrack. Or former OSU All-American safety Vonn Bell may unabashedly love the country singer-songwriter stylings of Luke Bryan. To each their own.

In Bosa's defense, the Super Bowl halftime show was mostly okay. A bit bland, uneventful, and safe. But fine.