Former Ohio State guard D’Angelo Russell pokes fun at himself in Foot Locker ad
Harry Lyles Jr. via our friends at Land-Grant Holy Land
Visit their fantastic blog and read the full article (and so much more) here 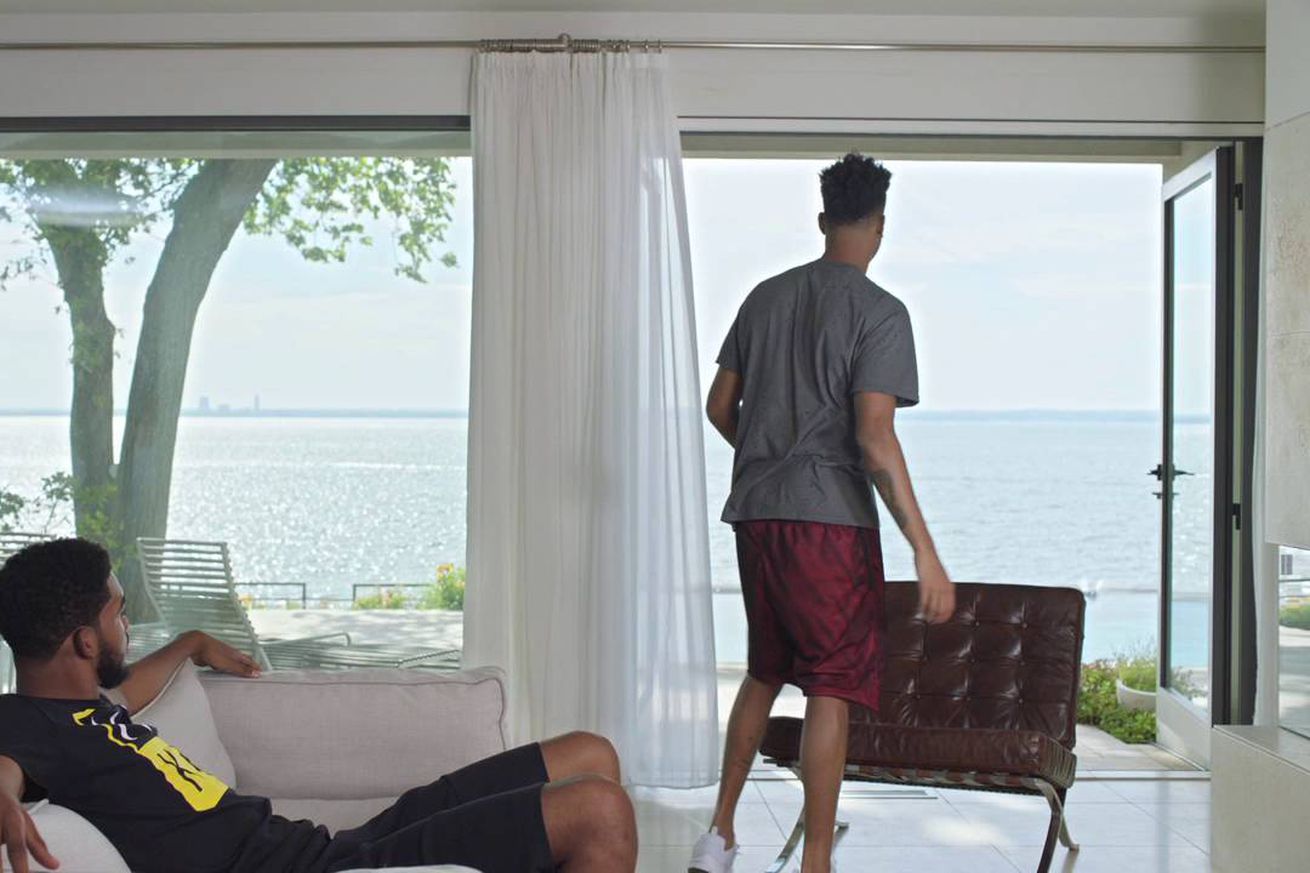 He gave some great advice!

Former standout guard at Ohio State D’Angelo Russell was in the spotlight for a good while during the NBA season, and it wasn’t particularly due to his spectacular feats on the basketball court. But rather an incident off of it.

Russell was caught up in some drama with teammate Nick Young, after videos that Russell took with his phone showed Young talking about cheating on his fiancée, Iggy Azalea. Once it happened, Russell was shunned by his teammates, sitting alone at breakfast and the like. Young and Azalea have since split.

It wasn’t good judgement by Russell, and it’s not clear how the video got out. But for all of the criticism that Russell took for the incident, it’s good to see that he’s able to laugh at himself now that it has passed. Especially considering how much heat he took in that moment.