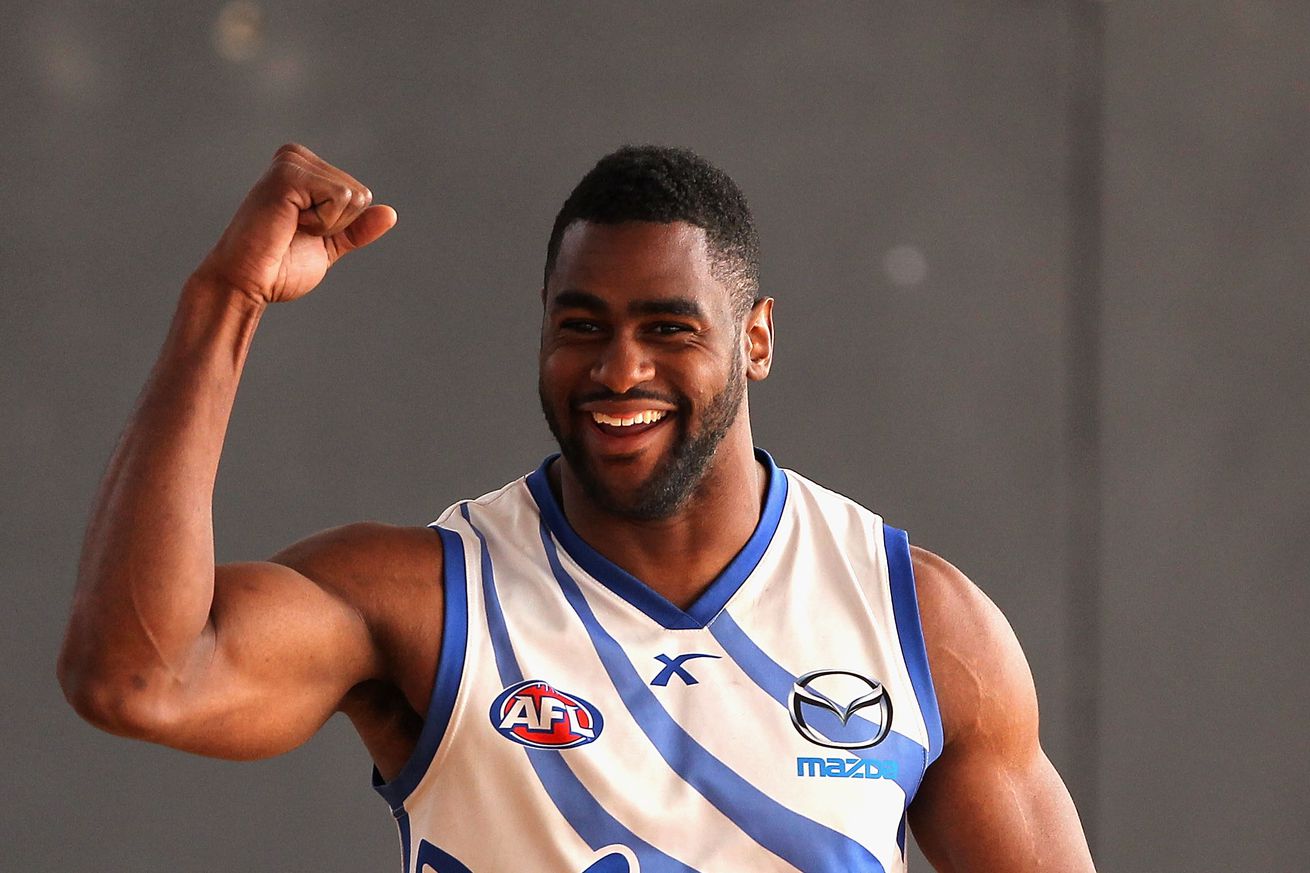 What a cool story.

Following college ball, Wallace was considering over his options to play pro-basketball overseas, when he was introduced to Australian Rules Football. He went on to play three seasons in Australia, and only decided to try his hands in the NFL upon his return to the states in Nov. 2015.

Despite not having played the NFL version of football since he was 14 years old, the versatile Wallace got some help from his friends, and earned a spot at the New Orleans Saints rookie minicamp. Failing to sign with a team in the spring, Wallace made a visit to the wide receiver coach’s training facility in Carolina in early July and told Ricky Proehl that he wanted to play for the Panthers.

His tenacity earned him a workout -- that he did the next day — where the 6’6, 260-pound basketball player ran a 4.6 second 40-yard dash. A few weeks later, the team brought Wallace back to work out for the other coaches and hours later signed the Buckeye to a deal just before the start of training camp. The team seems invested too, having cut receiver Kobi Hamilton to make room for Wallace on the 90-man roster.

It’s not often you see college athletes go pro in a different sport, but it isn’t the first time and won’t likely be the last. There is at least one more ex-Buckeye in the NFL for the 2016 season.