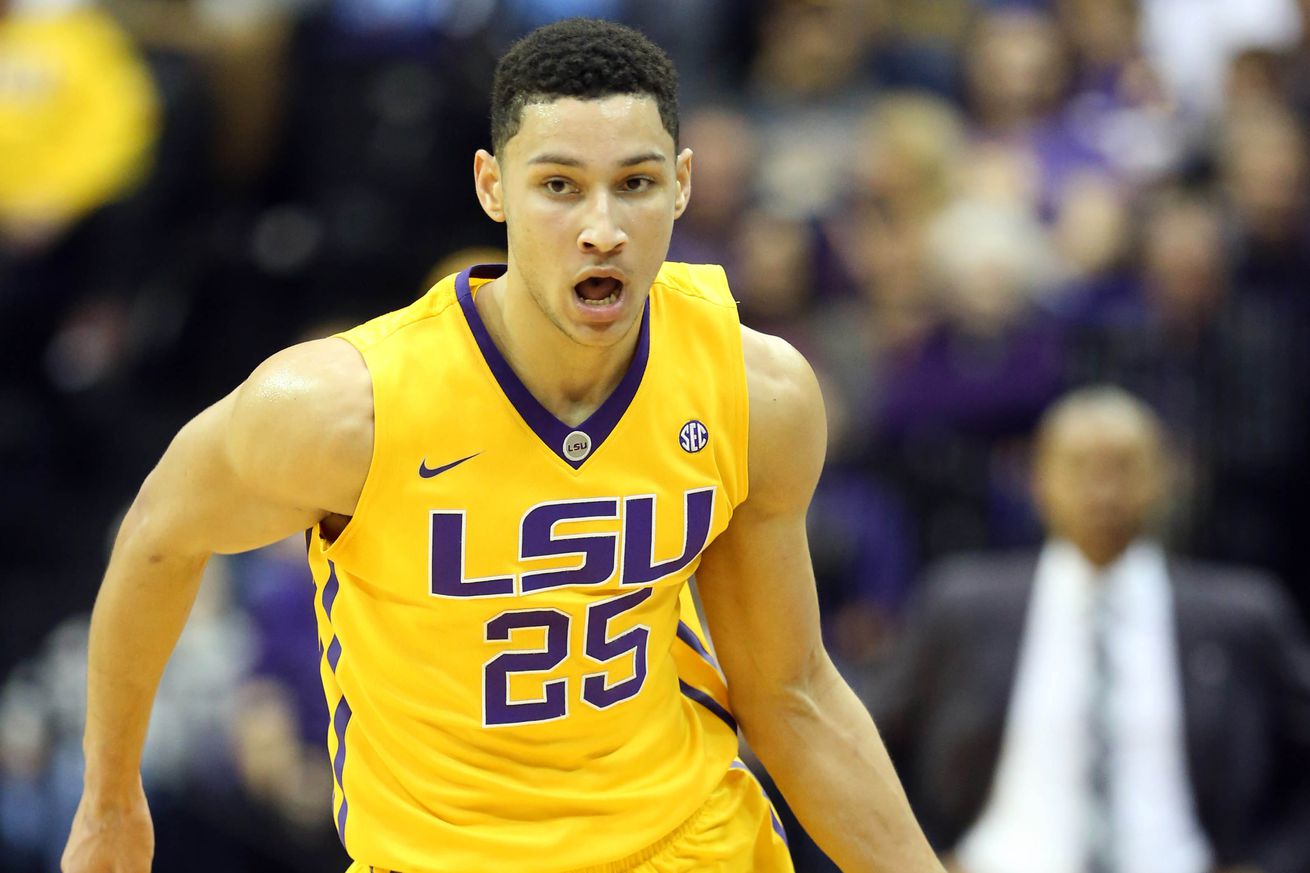 Ohio State is probably not going to play in the NCAA Tournament, but they're still going to be playing some postseason basketball. Let's take a look at who they might play.

Before we delve into anything else here, let the record state that Ohio State still very much can make the NCAA Tournament. At 19-11 right now, the Buckeyes are now just barely on the periphery of the bubble conversation, but a win at Michigan State to close the regular season would do quite a bit to boost their lagging computer profile. Ohio State would probably still need to win two games in the Big Ten Tournament to crack the Big Dance field though. As of today, teamrankings.com only gives Ohio State a 12.7% chance of making the Big Dance, and it seems that 22 wins is the minimum the Buckeyes need to feel more confident about getting there.

That's pretty unlikely, if we're being honest. But that doesn't mean Ohio State's postseason options end after the Big Ten Tournament. The Buckeyes will almost certainly get an invitation to the NIT.

Per the NIT Bracket Project, updated as of Mar. 1, the Buckeyes were projected to get a four-seed. That's important, since the top four seeds in each NIT region get a home game. NYC Buckets, the other major site doing NIT projections, has the Buckeyes as a two-seed, again, as of Mar. 1.

A lot can change over the next two weeks, of course. The NIT has automatic bids for teams that win their conference regular season crown but fail to win their conference tournaments, so a slew of upsets among tiny conferences could lead to NIT bids being "stolen". Ohio State could also potentially play themselves into an NIT one-seed if they win two more games this season, or if other teams on the proverbial NCAA bubble line falter.

For now, let's assume that Ohio State just wins one more game this season (their Big Ten Tournament opener, against say, Northwestern). That could keep them around the 4/5 NIT seed line. Who are some potential opponents they could face in the first round? Let's take a look:


There would be plenty of exciting football storylines we could shoehorn into this matchup, but it could be an interesting basketball one too. The Cougars have a superior KenPom rating to Ohio State at the moment (53 to Ohio State's 64), and boast one of the most efficient offenses in the country (17th, per KenPom), and defend the three-ball very well. The Cougars have managed to beat SMU and UConn, the same Huskies team that clobbered the Buckeyes earlier in the season.


The good news about Ohio State facing LSU (and that's who Bracket Matrix has them currently slotted against) is that the game will not lack for media attention. The bad news is that Ohio State would then have to face Ben Simmons, unquestionably one of the best, if not the most talented, players in the country. Of course, the rest of LSU has been a massive disappointment, and they may very well entirely check out of the NIT. LSU is ranked below Ohio State in KenPom at the moment, and considering the mental makeup of that team, I'd like Ohio State to win.


The Bulldogs have been struggling to end the season (losers of four of their last six, including to woeful Auburn), and have an offense that appears prone to suffering bouts of inefficiency, especially on two point shots. They defend very well, but don't have much in the way of quality wins outside of South Carolina, and also have some questionable losses, like to Kansas State and Chattanooga.


A familiar foe for Ohio State fans (the Buckeyes beat the Golden Eagles in the last two regular seasons), Marquette may be fighting for their NIT lives. Wins over Providence, Creighton, and Butler in the tough Big East conference have helped elevate their profile, but middling computer numbers (96 KenPom, 108 RPI) don't make them as attractive of a pick. A team that turns the ball over even more than Ohio State, the Golden Eagles don't look primed for a long NIT run.


The computers like the Blue Jays a lot more than their fellow Big East bubble compatriots, thanks to a 48 KenPom ranking and a 99 RPI. The Blue Jays have decent defensive efficiency rankings (40 overall in KenPom), and boast a quality win against Xavier. They could be an interesting matchup with Ohio State.


The Cougars have a gaudier win total than the others in this group, but a lack of big wins outside of conference, and a down WCC have doomed their shot at an at-large bid. BYU plays fast and scores lots of points, and Kyle Collinsworth is one of the best stat-stuffers in the country, but their ability to play consistently, especially on defense, can be called into question. Outside of LSU, this could be one of the most compelling basketball matchups. I think I'd like Ohio State to win, but it'd be close.


How about this for shoehorned football storylines? Thought to be a darkhorse NCAA team as of a few weeks ago, Alabama has lost three of their last four games, including bad losses to Mississippi State and Arkansas, to basically take them off the NCAA Bubble. The Tide have a few decent wins (Notre Dame, Wichita State, Texas A&M), and play defense well, but can't shoot free throws, and has an offense that occasionally bogs down. We don't know any teams like that.


If the Buckeyes are able to crack the top three seed line, there's a good chance they'll face a lower-conference team that simply failed to win their conference tournament, but not one so strong that they'd get a higher NIT seed. If Valparaiso fails to win the Horizon League, for example, they're probably not going to the NCAAs, but they could be a five-seed in the NIT. Which teams might make up the auto-bid squads could be anyone's guess at this point.

If Ohio State makes the NIT, even though they likely won't be a top four seed, they certainly have the potential to win the entire thing. Few other NIT caliber rosters will be able to match Ohio State's raw talent, and given that the Buckeyes are a young team looking to build momentum to next season, there's reason to think they won't be tempted to mail in the NIT, like other programs who are unable to find motivation.

The last time Ohio State made the NIT, they won the whole thing. They'd have a shot this season if that is where they end up, and perhaps that journey starts with one of the above teams.